Transform Your Garden into an Enterprise 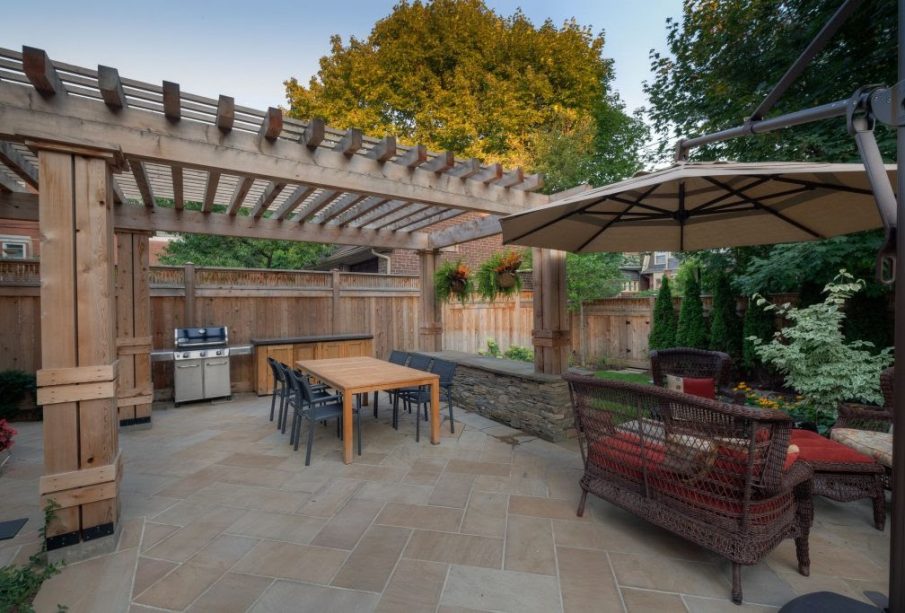 Gardens have become one of the most sought after property assets within the UK. After months of isolation, it seems that having access to a private portion of nature is at the top of a home owner’s priority. Additionally, and prompted by Rishi Sunak’s stamp duty holiday, property value experienced a boom during the summer of 2020 with the average house rising in value to nearly £250,000.

The ability to sit outside your home and immerse yourself in the outdoors without having to visit a local park isn’t the only appeal of a garden. In fact, many homeowners are beginning to utilise their gardens as spaces other than for relaxation.

During the initial lockdown, gardens became a space for residents to grow ingredients for their own cooking, helping them to spend less time in busy supermarkets, as well as ingredients to swap with neighbours, which is shown through the rising popularity of local community groups who supported each other via social networks.

Some residents predicted a long term necessity of remote working and built small constructs in their gardens. This allowed them to establish a private space for working outside of their living spaces. Others simply took advantage of the free time during furlough to improve the value of their property, building a feature space outdoors, like an annexe or log cabin.

Interestingly, however, as more attention has been placed upon the garden, we are now seeing more creative business enterprises. Soundproofed sheds are being used as a cheaper alternative to a recording studio, allowing local artists to produce music without having to leave their residential area. Log cabins are having their interior turned into a therapy space, becoming a safe and private space where therapists can welcome clients. Other garden builds are being used as smokehouses and curing sheds, where creative local chefs are making high-value food items for local restaurants and pop-up food events.

Such examples of garden usage are becoming more frequently found around the UK and it is possibly a necessary development as many businesses on the high street remain closed, unable to recover from the pandemic or its resulting recession. This, combined with the increasing number of remote workers, appears to be detracting from the city centre’s value. And, as independent and local businesses become more valued, residents are looking to be a part of their local community instead, either as a customer or as an entrepreneur in their own right.

We’re are continuing to see property value increase around the UK and, although there is some concern as to how long such a bubble will last, it seems likely that homes with gardens, as they already have, will retain a significant value over those without.

So, if you’re fortunate enough to have your own garden, it might be the ideal time to consider turning it into something more than a lawn for the occasional BBQ. Instead, it could be a potential platform for you to realise your business ideas into a real community enterprise.

How to Buy Bathroom Basin in Sydney

Handy Tips To Look For The Finest Carpenters In Bexleyheath